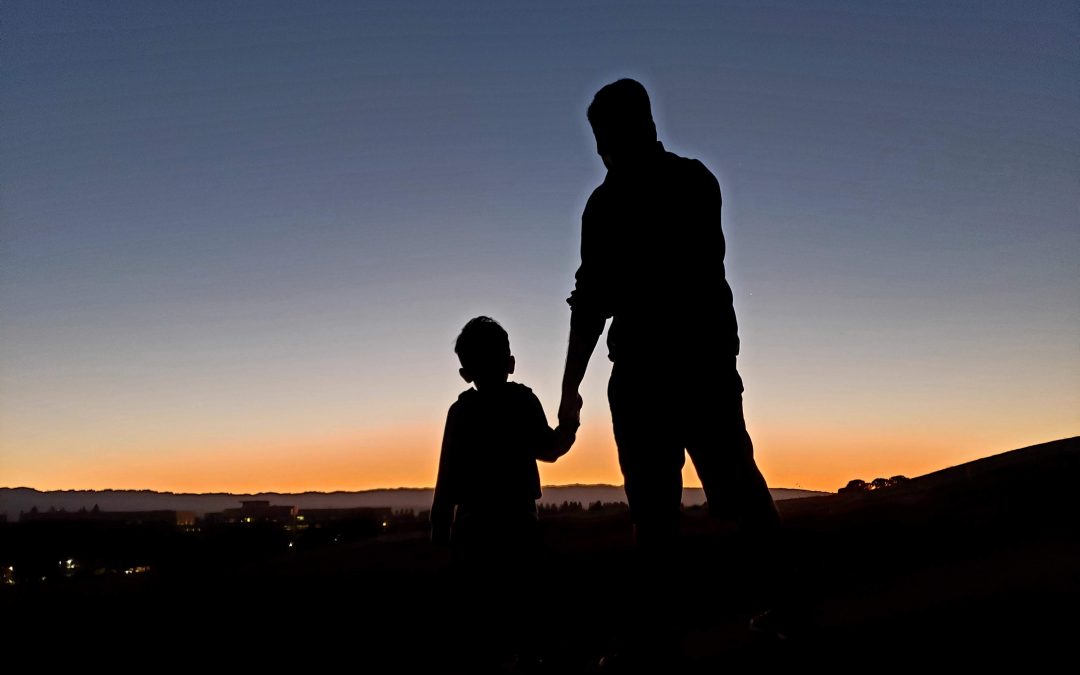 This week’s downloadable worksheet can be found here.

It accompanies our series on the parables that Jesus told, which can be found here.

The prodigal son is one of the most famous parables that Jesus told, and its easy to see why! It is a simple but relatable story.

A father has two sons, and one day his younger son asks to receive his inheritance early. When he is given it, he leaves home without looking back to spend everything he has on wild living.

The story only tells us what happens in a few lines, but its not hard to imagine how the father felt at that moment. His younger son treated him poorly, effectively saying that he cared more about his father’s money than his father himself. How heartbreaking!

We follow the younger son on his journey, to distant country and wild parties, to an unexpected famine and his money all gone. It’s a quick fall that leaves the younger son penniless and feeding pigs – not even given a warm meal himself by his employer.

It is then when the younger son remembers his father. He remembers the kindness his father’s servants are shown, and finally looks at his own behaviour properly. He realises that he has cut his ties to being a son, but hopes that the father will forgive him enough to let him be a servant and feed him enough to live.

But he hadn’t banked on his father’s love. When the son was a long way off, the Bible says, the father ran to his son and embraced him. He welcomed him back with open arms and threw a party for him. The son finally realised how much the father loved him – and that the real treasure he had had, wasn’t the father’s money but the father himself all that time!