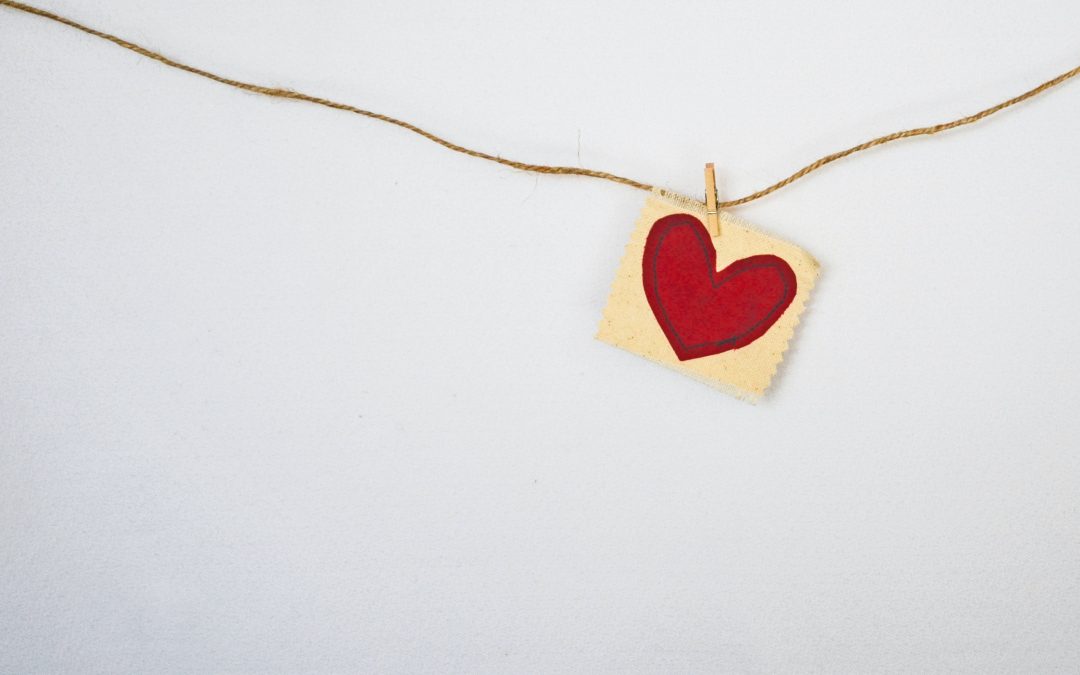 Here is the link to today’s downloadable worksheet: God looks at the heart

Have you ever looked at a book and decided that you want to read it, just because of the cover? Or perhaps you’ve decided to put it down for the same reason.

What about a cake – has a cake ever looked so good that you can’t wait to eat it? Only to find out that it tastes plasticky and bland? (I’ve definitely had that experience!) Or had someone make a cake for you that doesn’t look that good on the outside but tastes so delicious you end up reaching for a second slice.

Our eyes are important – they tell us a lot about the world and what it in it. But they don’t always get everything right. A man in the Bible called Samuel learned this when God sent him to anoint Israel’s new king:

God led him to a family of a man called Jesse, Jesse had seven sons. When he got there, he saw Jesse’s oldest son Eliab and thought to himself ‘Surely this is the man who the Lord has chosen.’ Eliab was pretty impressive to look at! He would look great in a crown.

But that’s not what God was looking for. He told Samuel ‘Eliab is tall and handsome, but don’t judge by things like that. God doesn’t look at what people see. People judge by what is on the outside, but the Lord looks at the heart. Eliab is not the right man.”’

One by one, Samuel met Jessie’s sons but each time he said ‘No, this is not the man who the Lord chose.” until he had met all of the sons who were there. He asked Jesse “Are these all the sons you have?”

Jesse answered, “No, I have another son—my youngest, but he is out taking care of the sheep.”

Samuel told him to send for his son – and when David, Jesse’s youngest came in out of the field, God said to Samuel ‘Get up and anoint him. He is the one’. From being the son so young he was overlooked by his family, David ended up becoming the most famous king Israel ever had!

Today’s reflection sheet has some questions to help you think about this story. Why not ask yourself the questions on the sheet and spend some time reflecting on them as you colour it in. You might want to spend some time talking with God about what you have learned too.