Thought for the Week | Bits and Pieces 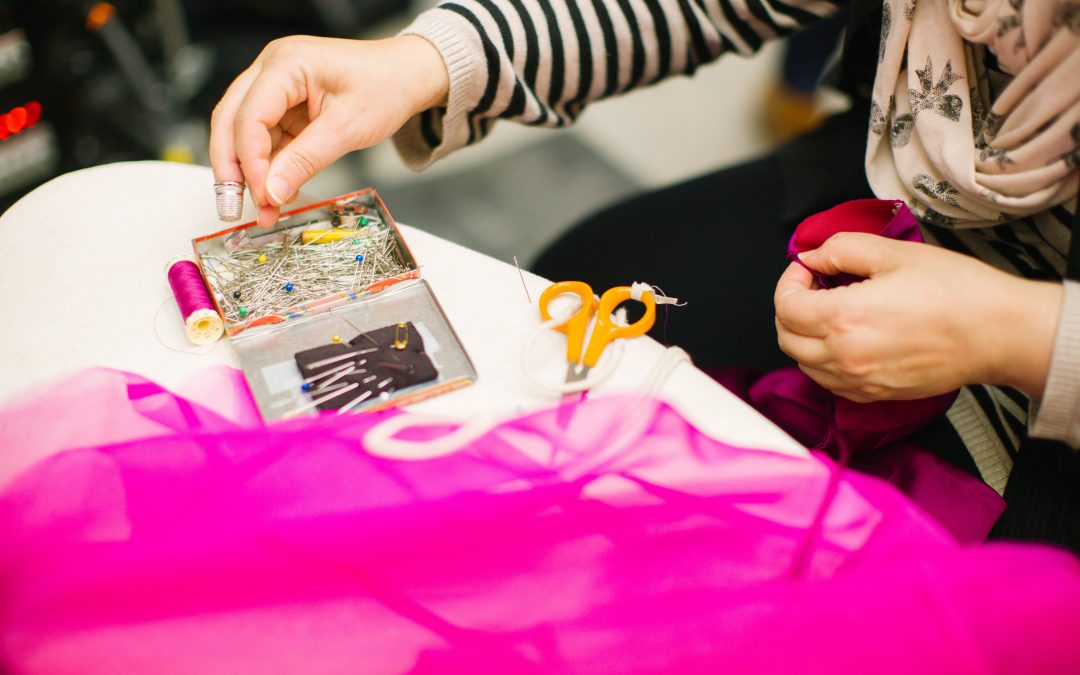 Being the restless sort, I like to always have stuff to do with my hands, whether I’m watching a TV show or talking on the phone. This has led to quite a few hobbies coming and going throughout the years but one I always return to is sewing. I love to take a needle and thread and make something new from scraps of felt.

Have you ever tried sewing before? What kind of things could you make with a needle and thread?

Last week, I found myself trying to make something quite complicated – something I had never made before but had found a video guide on the internet so I thought I’d give it a go. There was no pattern that I could print out so I had to work out each element from sight. For a while I found myself surrounded by lots of bits and pieces of felt lying around that supposedly made up a spider. But each piece on its own just looked like a strange shape and I struggled to picture how it would fit into the whole piece. 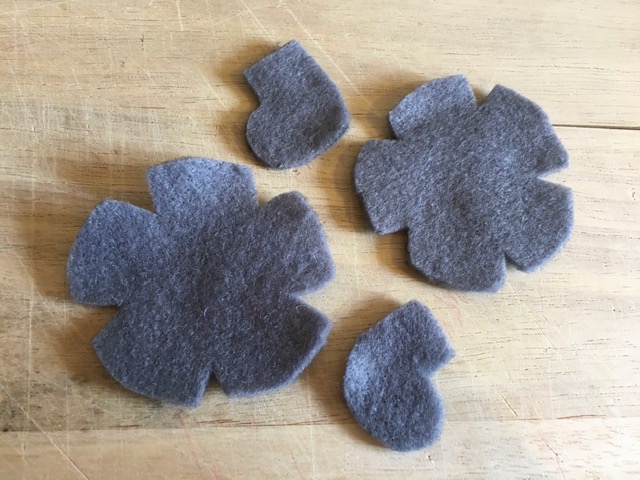 Hmmm what could these things become…?

Not with sewing I mean, but in life? Have you ever been working towards something but you feel like you’ve only got bits and pieces of the picture – perhaps like me you struggled to see how it would all piece together into something bigger before it is finished. Perhaps you used each piece to help you to keep on going, or perhaps you felt disheartened and like giving up because it was hard to see what the finish line would look like.

In the Bible, there’s a passage that talks about people who only saw bits and pieces of what God was doing (why not look it up, it’s in the book of Hebrews, chapter 11). They couldn’t see everything that was happening and some of them only saw a tiny glimpse of God’s big plan in their lifetime, but they decided to trust God anyway. That’s what the Bible calls faith:

Faith means being sure of the things we hope for and knowing that something is real
even if we do not see it.

From Noah and Moses, to Sarah and Rahab – these people saw God’s promises to His people and trusted that He would do amazing things but then they all eventually died. So does that mean that they trusted wrong? No! The Bible says that:

All these great people died in faith. They did not get the things that God promised his people, but they saw them coming far in the future and were glad. They said they were like visitors and strangers on earth.

When people say such things, they show they are looking for a country that will be their own. If they had been thinking about the country they had left, they could have gone back.

But they were waiting for a better country—a heavenly country. So God is not ashamed to be called their God, because he has prepared a city for them.

God’s promises were for something even bigger than each individual life – He had a plan for the whole world, including me and you. That plan was Jesus coming to die. When He died, he paid the price for the wrong things that we have done if we choose to follow him – so nothing would separate us from being able to get to know God and be part of His family. And by trusting in God all those years before, all of these people in history could be part of God’s family too! That was what they were looking forward to, and that is what happened. 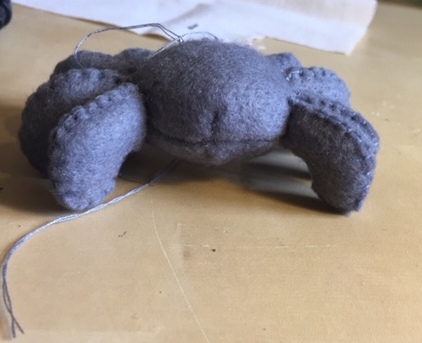 It’s coming together. I can almost see what it will look like now!

So now, we can see the whole picture that the people before us only had pieces of. We can see that God kept his promises. So what does that mean for us today?

Well, I think that means that we can trust God to do what He says He will do. All of those people weren’t let down when they put their faith in God and He won’t let us down either, even if we can’t always see what he’s doing yet. God can use our times of sorrow or frustration, the lessons that we learn or the challenges that we have to make something amazing. So keep on trusting Him – He will never let you down. Because the biggest promise, that we can know Him forever, He’s already done that! 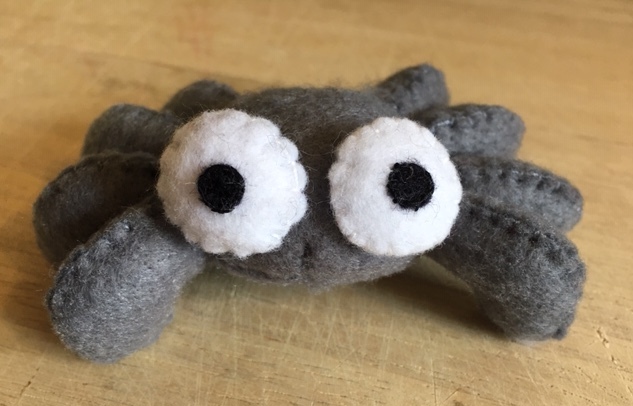 Finally the whole picture! Who would have thought this could come from those strange shapes in felt?